Adidas is one of the biggest popular brands in the world. History of the famous brands of shoes that was started in 1920 by Adi (Adolf) Dassler in his mother's laundry room. Adi Dassler's time to make a small project by making athletic shoes. Because of the high quality of shoes produced, eventually a small business is coming to fruition. In 1924, Adi Dassler and his brother Rudolf Dassler founded the "Dassler Brothers OGH​​" which later became the forerunner Adidas now. 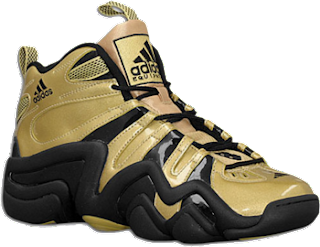 Reebok International Limited, a subsidiary of the German sportswear company Adidas since 2005, is a producer of athletic shoes, apparel, and accessories. The name comes from the Afrikaans spelling of rhebok, a type of African antelope or gazelle. In 1890 in Holcombe Brook, a small village 6 miles north east of Bolton, United Kingdom, Joseph William Foster was making a living producing regular running shoes when he came up with the idea to create a novelty spiked running shoe. After his ideas progressed he joined with his sons, and founded a shoe company named J.W. Foster and Sons in 1895.
In 1960, two of the founder's grandsons Joe and Jeff Foster renamed the company Reebok in United Kingdom, having found the name in a dictionary won in a race by Joe Foster as a boy; the dictionary was South African edition hence the spelling.The company lived up to the J.W. Foster legacy, manufacturing first-class footwear for customers throughout the UK. In 1979, Paul Fireman, a US sporting goods distributor, saw a pair of Reeboks at an international trade show and negotiated to sell them in North America. 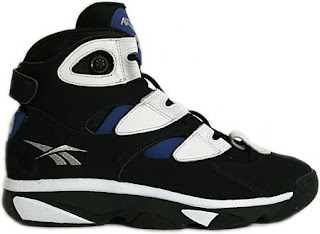 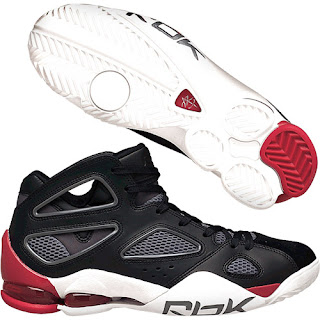 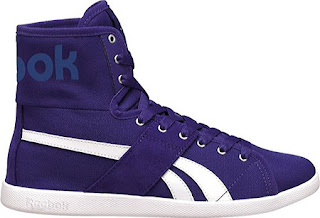 Posted by Unknown at 3:34 PM No comments:

On March 16, 1966, at 704 E. Broadway, in Anaheim, California, brothers Paul Van Doren, James Van Doren, and three other partners opened up their first store. The Van Doren Rubber Company was unique in that it manufactured shoes and sold them directly to the public. On that first morning, 12 customers purchased Vans deck shoes, which are now known as Authentic. The shoes that were made earlier that day were ready for pick-up in the afternoon.The company continued to grow into the 1970s. During this period they also produced wool lined canvas and rubber mukluks under contract to the U.S. Department of Defense and the U.S. Air Force. Skateboarders who liked Vans rugged make-up and sticky sole were seen sporting Vans all over Southern California in the early 1970s. In 1975, the Vans #95, known today as the Era was designed by Tony Alva and Stacy Peralta. With a padded collar and different color combinations the Era became the shoe of choice for a generation of skateboarders due to the non slip bottom making it easier to grip better. In 1966, Vans introduced the #44 shoe, and with the help of skateboarders and BMX riders the Vanr Slip-On became all the rage in Southern California. By the end of the 1970s, Vans had 70 stores in California and sold through dealers both nationally and internationally. 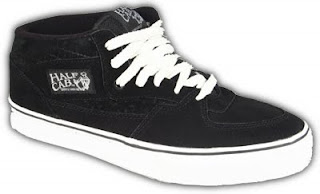 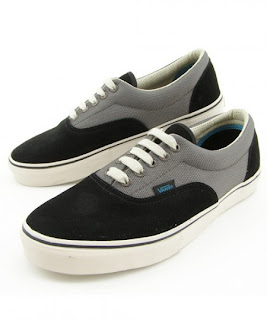 Posted by Unknown at 3:34 PM No comments:

Founder of Macbeth Clothing Company is Tom DeLonge and Mark Hoppus. When Atticus is more directed to the clothes, the more Macbeth took to the shoe. This began when Tom was not satisfied with the shoes at the time, which leads to more sport shoes or atlit.

In his late 30s, Marquis Mills Converse, who was previously a respected manager at a footwear manufacturing firm, opened the Converse Rubber Shoe Company (unrelated to the Boston Rubber Shoe Company founded by fourth cousin elisha converse) in Malden, Massachusetts in February 1908. The company was a rubber shoe manufacturer, providing winterized rubber soled footwear for men, women, and children. By 1910, Converse was producing 4,000 shoes daily, but it was not until 1915 that the company began manufacturing athletic shoes for tennis.
The company's main turning point came in 1917 when the Converse All-Star basketball shoe was introduced. Then in 1921, a basketball player named Charles H. "Chuck" Taylor walked into Converse complaining of sore feet. Converse gave him a job. He worked as a salesman and ambassador, promoting the shoes around the United States, and in 1923 his signature was added to the All Star patch. He continued this work until shortly before his death in 1969.
Converse also customized shoes for the New York Renaissance (the "Rens"), the first all-African American professional basketball team. 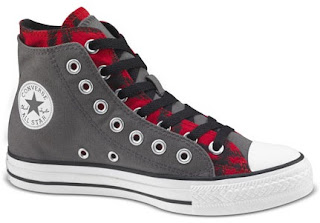 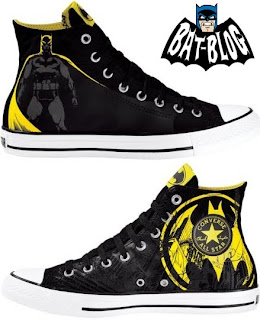 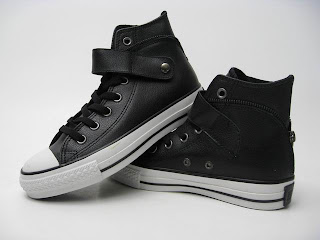 Posted by Unknown at 5:15 PM No comments: